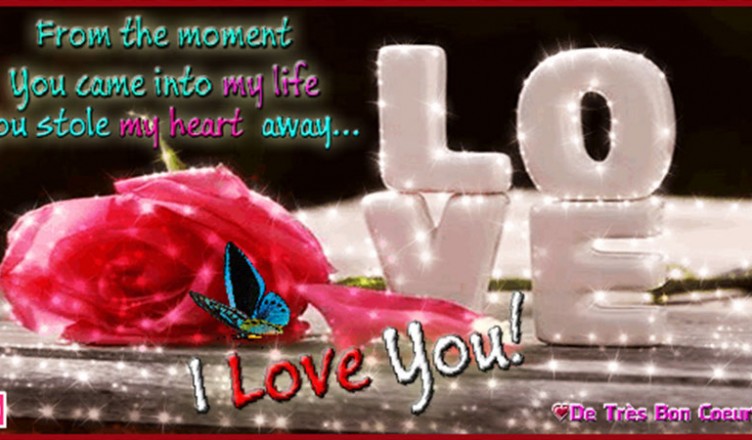 Sebastien Mercier aka Coeur – the rising star of Studio has gained immense popularity over a short span of time on the website. Sebastien hails from France and joined studio on May 9, 2015. With his skills and knowledge in the field he went on to winning the Reward Plan in June 2015.

Designing ecards is a hobby for Sebastien who had started creating these 4 years ago. He started off with making cards for a Facebook based app and then moved on to creating his own Facebook page: ‘De Tres Bon Coeur’ that currently has whopping 66,000 likes.

He is a self-taught designer and possesses strong knowledge in Photoshop, Illustrator, After effect, Flash pro, 3D max, Zbrush. What keeps him going is the happiness his cards spread. A humble guy he says, “I collect images and put in messages and add effects to make them look good. This simple effort can cheer up people and I’m glad it makes them happy and while doing so I make some money as well.”

He says that 123Greetings has always been a source of inspiration for him. Some of his work has been inspired by our cards and after registering on Studio it gave him monetary benefits. His cards are simple and cute. He uses pets to make his cards more adorable and adds appealing effects. His cards have an average rating of at 4.1 which is above the average ratings of payment plan visualizers.

We are thrilled that we have such a talented visualizer on 123Greetings Studio and congratulate him on his Reward Plan win!