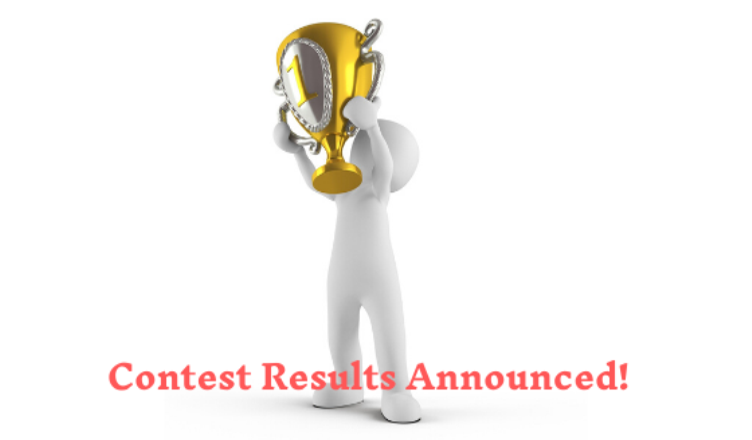 The month of November is the most celebrated time of the year when people are busy expressing their gratitude and love for their dear ones. As we gradually move towards the end of the year, the holiday season is going to get even more exciting with Christmas and Season’s Greetings around the corner. To keep your festive spirit high, we are finally here to announce the Thanksgiving Contest Results. Like every time, this time we too had some really interesting entries that won the hearts of our millions of users. Though, it was a tough choice choosing the winners but, we have finally the names who stole the show this time.

Artist Ashu Patodia has managed to re-create the festive magic of Thanksgiving with its creative artwork and winning the hearts of the users with maximum sends. Here is the card that fetched maximum sends. 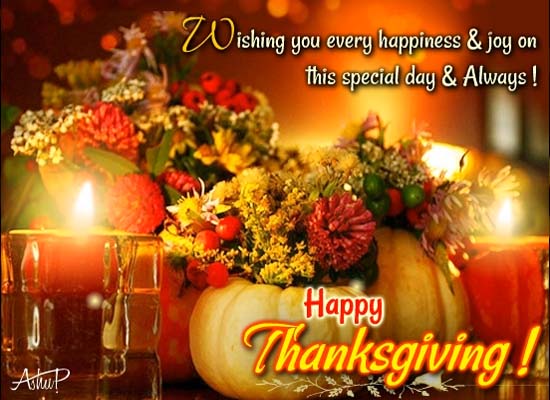 Animated cards have their charm and are visually more appealing to enthrall the users. Artist Curlyvine has emerged victorious is bragging the second position with the highest ROW sends. This beautiful card below created by Curlyvine shows his creative imagination in thinking out-of-the-box and his magical representation has made it the most loved card by our users. 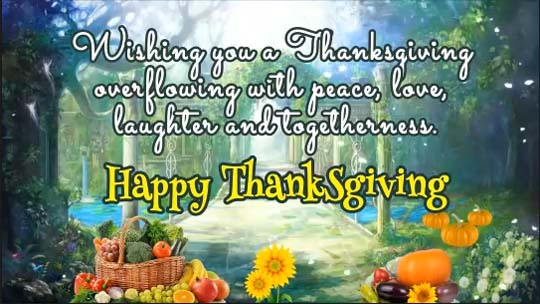 Vsilverline23k is successful in winning the hearts of our users and garner the highest conversions for her beautiful Thanksgiving card in the family category. 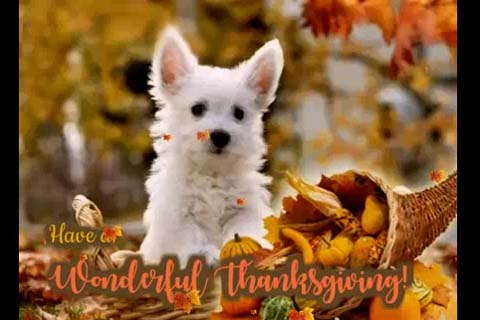 In the Thanksgiving Specials subcategory, Themes loud has managed to woo the audience with his crisp and sweet message. The glowing candle in the card creates a perfect festive feeling for Thanksgiving.

Congratulations to all the winners! We appreciate the effort you put in creating such fabulous ecards and we hope that we will get to see more such creative cards in the future. Stay tuned and keep following our blogs for the latest updates and more exciting contests in the coming months.

January- Beginning Of A New Year.

November: A Month Full Of Festivities