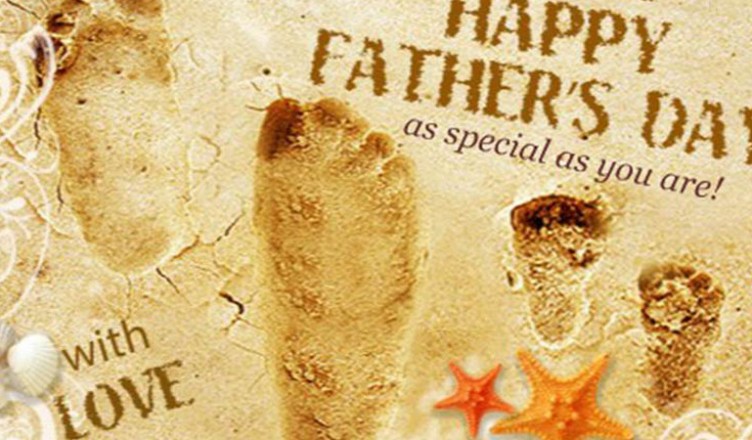 The Father’s Day Contest saw cards coming in early and filling in different sub-categories. Many sub-categories saw a growth in card sends and quality as new content was pooled in. Sections that outshined their previous performances were ‘Husband’ and ‘For your Son’, among others. Users enjoyed sending cards not just to their fathers but to great dads in the family! As a result of all the wonderful work put in by visualizers we have 2 repeat winners and 2 new names winning the contest this month.

Ashu uploaded 4 wonderful ecards in different sub-categories and earned the highest US+CA card sends winning her an Amazon gift voucher worth $150. The best performance came from ‘For your Son’ category. Unique visuals and a simple, effective message touched the hearts of young dads. 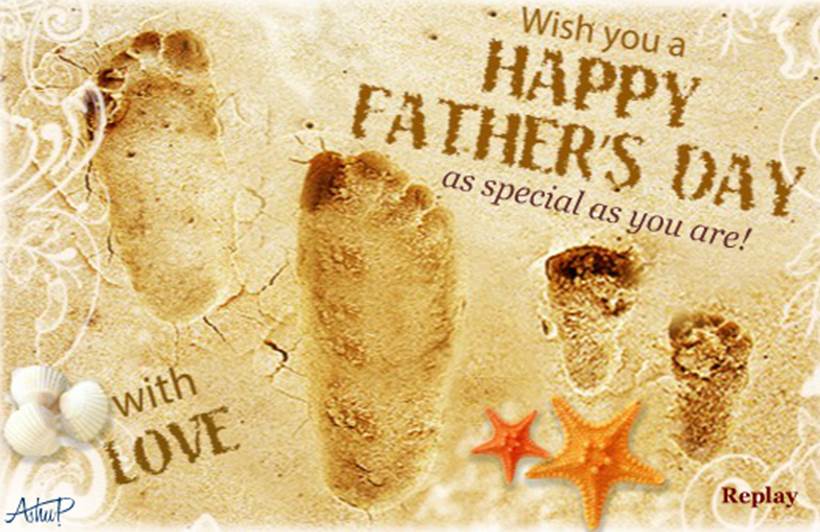 Jothi uploaded 7 ecards in different sub-categories and has earned the second highest US+CA sends in the contest. She has won an Amazon gift voucher worth $100. The apt messages in her ecards worked in her favor and the variety in cards gave her that extra push. 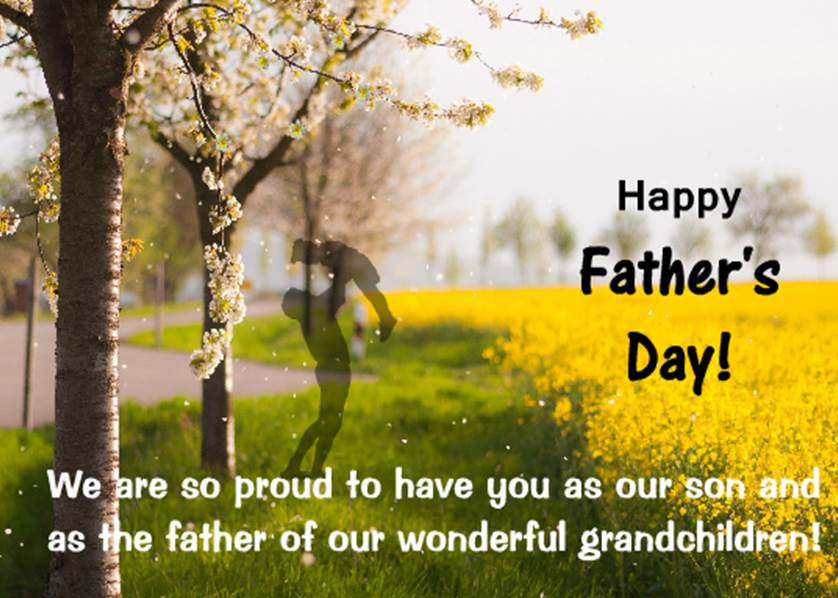 We are also excited to reveal 2 new winners for the highest conversion% in 2 different sub-categories.

RedHeadsRule aka Gloria Williams won an Amazon gift voucher worth $50 for gaining the highest conversion% in ‘Happy Father’s Day’ section within the contest dates.

The win is a result of her continuous efforts to strive better each time!

GrayDreams aka Susmita won an Amazon gift voucher worth $50 for gaining the highest conversion% in ‘Thank you’ section. Her card was sent by a large majority of the audience wishing to convey thanks for the greetings they received.

Her efforts in delivering what the audience needs has contributed to this achievement.

We thank the participants for their dedication and drive to create something spectacular each time. Enjoy the vouchers and thank you for being part of an exciting contest!