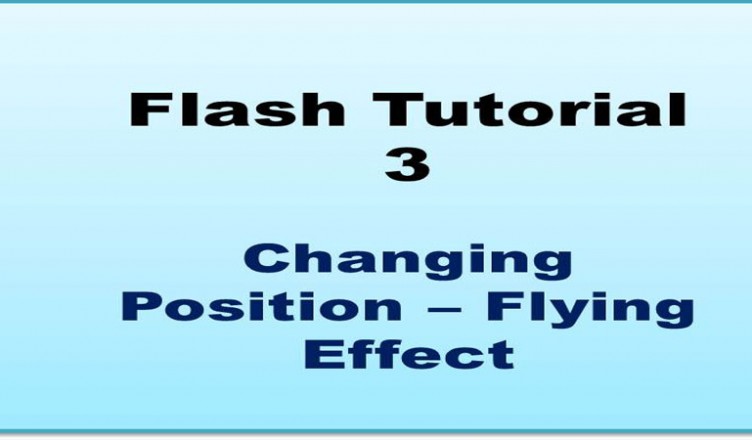 In this video tutorial we will learn an effect which is very commonly used in ecards – the Flying Effect!
Flying effect can be applied to any static objects to make them move in a certain pre-defined path. The below video shows the steps involved in creating this effect.

This effect can be used to show effects in butterflies, birds, clouds, etc. For the convenience of users we have the layers designed in advance so we can directly work on the animation. We focus on 2 kinds of movements – flying effect – for butterflies and clouds and in place movement for the flowers.

Other effects can be created and used for changing positions. We will learn about the bouncing effect in the next tutorial.

Celebrate The Beauty Of Roses This National Rose Month

Month Of Humor And Laughter

What Are The Best Practices That a Studioator Must Follow?

Following The Guidelines On Copyright